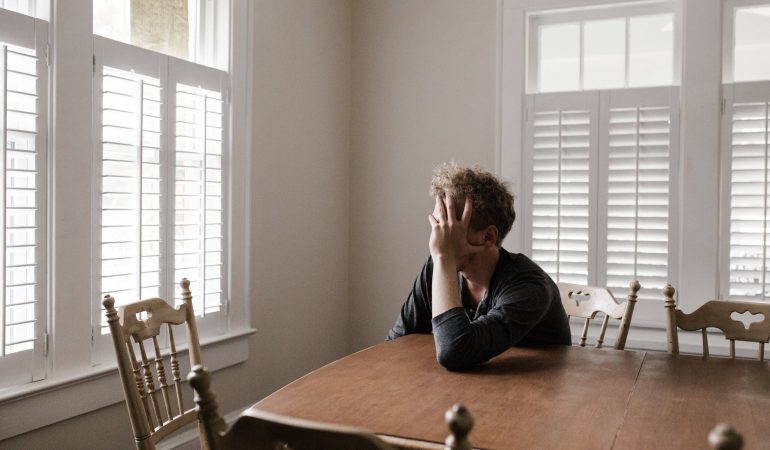 A few days back, I read somewhere that there are three types of people in this world: those who make things happen, those who watch things happen, and those who wonder what happened. Now it’s only and only “You” who can decide which category you will fall into. Are you a born fighter or just another ordinary man who struggles to take his place in society throughout his life?

Contents hide
What I learned: Life plans surprises for you. Be ready to avail the opportunity.
What I learned: Never hesitate to try new things.
What I learned: Make the best out of given resources or opportunities
What I learned: Overwork can kill you but Under-work kills your creativity and potential.
What I learned: Always give your best and you shall never regret it.
What I learned: Become a Warrior and not a worrier.
When I started my career, it was nothing like I dreamt of. I was doing my MBA and there was nothing in general which I was targeting on. Indeed I had never planned my life and set my career goals till then. One fine day, I went to an interview with my cousin just to accompany her and walked out with an appointment letter for the job of VAS (Value Added Services) Executive in my hands.

What I learned: Life plans surprises for you. Be ready to avail the opportunity.

As my cousin wasn’t among the selected ones, and the office was very far (almost 1.5 hours bus journey) from my home, I was not sure if I would join or not. I had never ever traveled alone and I was an overly shy girl who was more comfortable with a bunch of friends around her. Moreover, the job had nothing related to what I had studied till now. But I tried to come out of my shell and take the things as they come. That one decision changed my life and now I feel happy to make my own individuality.

What I learned: Never hesitate to try new things.

If I had given up the idea of doing a job in the first place, I would be regretting like some of my old school friends for not being able to do anything constructive in life.
We were 5-6 girls in VAS department which was still in the budding stage. We were mostly free and never got the real feeling of work pressure. While others struggled hard to show that they are working and are very busy, I was finding it hard to sit idle. I started brushing MS Excel techniques that I had learned a few months back.
I must confess, That learning helped me in getting a few small official assignments from other colleagues and soon I started making excel sheets and graphs for other departments too. Till today proficiency in MS Excel helps me a lot.

What I learned: Make the best out of given resources or opportunities

Although I was getting tidbits of work and I was not quite contented with the abrupt flow of work. At one of our department monthly meeting with the HR head, I placed my concern of getting lesser work than my potential. Though I used the word “MY” not “ours”, still my colleagues were staring at me with dismay as they felt this statement can end their honeymoon period with the company and they may not get a chance to chat with their Facebook and Orkut friends at office timings anymore.  On this other hand, the HR head was looking with astonishment at watching someone evincing her concern over “LESS WORK” and not complaining about “too much of work.”

What I learned: Overwork can kill you but Under-work kills your creativity and potential.

HR Head didn’t say anything concrete at the moment and the meeting was declared over. My colleagues were teasing and making fun of me saying that I will get a pink slip or a notice of deduction of salary as I was not “working”. But I was least bothered. I had cleared my point of view and I had no qualm over anything said. A day after I actually got a call from HR Head but to offer me the position of HR Executive as the present executive was getting married and they were looking for someone to take over the charge.

What I learned: Always give your best and you shall never regret it.

This was a stepping stone in my life. I never looked back and contrary to belief (People think that HRs hardly work and are Management spies); I am treated as a compassionate listener by my colleagues and an efficient worker by Management.  I was doing well in the HR field when I found my inclination for blogging and content writing. I decided to quit my well-paying job & jumped to blogging. From an Experienced paying HR Professional, I became a Social Media Enthusiast, who still has to go a long way to add the word “professional” to her new profile. For others, it may sound like a fool’s decision, but I took this decision after thinking a lot. Well, I could not let go an offer that gave me the freedom of from home, that too at my convenient timings.

What I learned: Become a Warrior and not a worrier.

Worries never pay you, rather you have to pay for Hospital bills for being in depression. So be a Warrior and make things happen. Also, have a look at this interesting worry chart 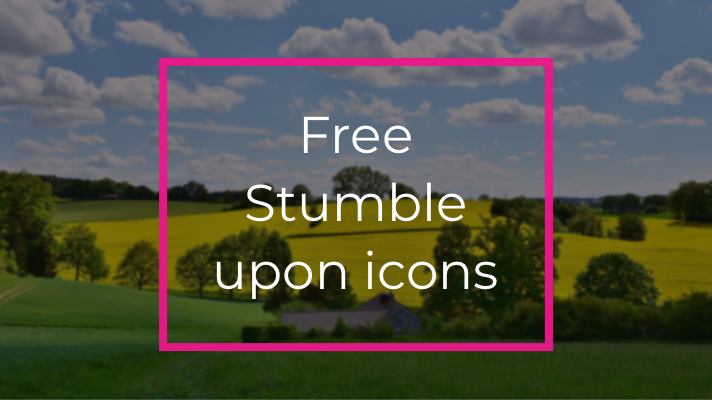 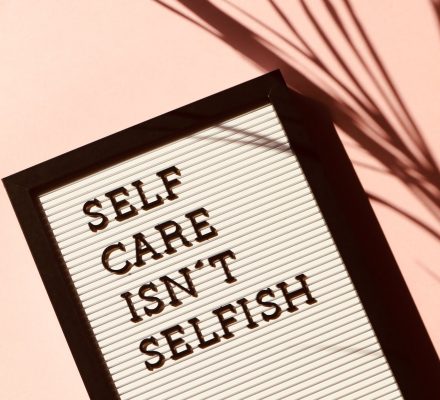 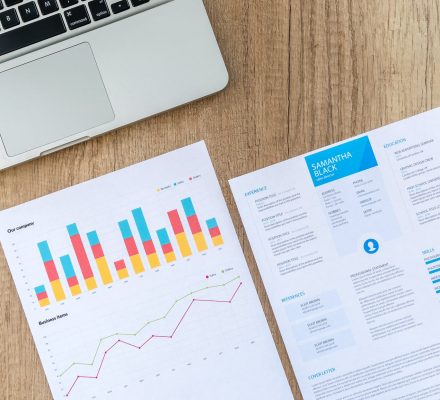 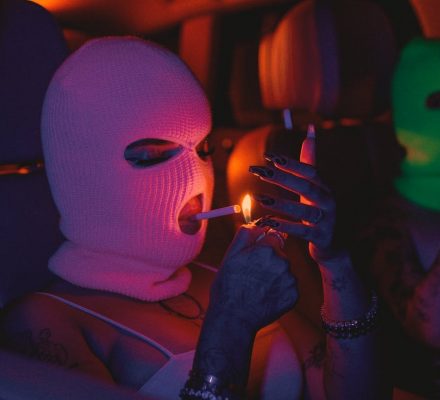 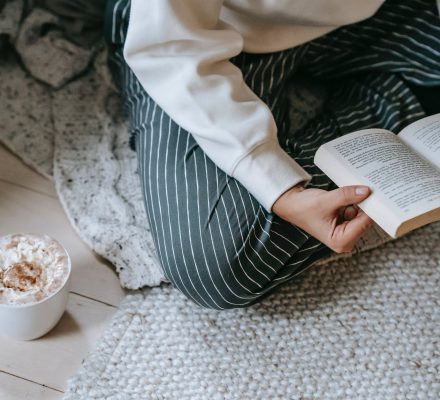 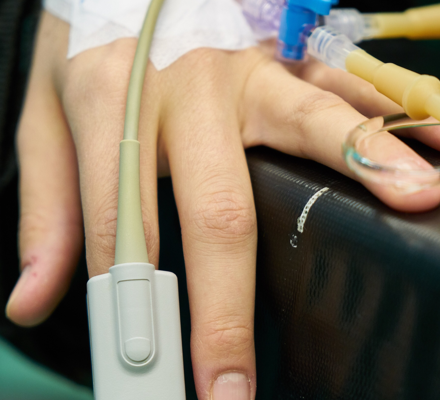