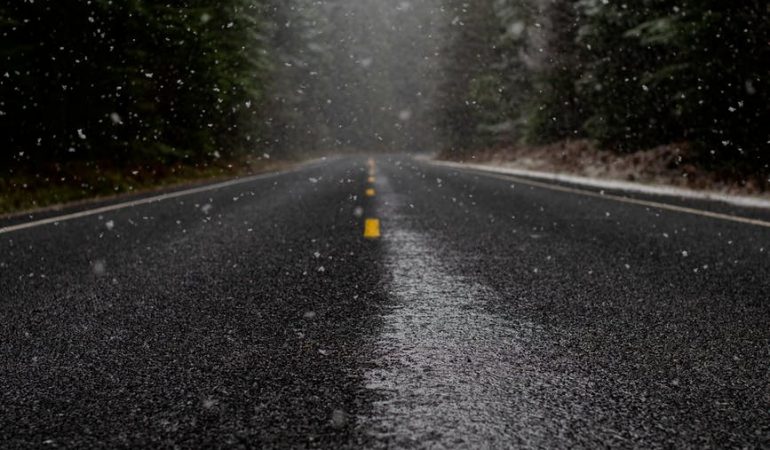 We all might believe in different religions, might have different faiths or some may even don’t believe in God. But one thing unites us irrespective of our caste, creed, breed (animals), or any boundaries. We all have to go one day.

Neither one can not time his/her death nor can plan it. Everyone undoubtedly has to go. Some go willingly, and most of us unwillingly. Some pray to God to give them long life (although there is no definition of Long life), and some have to beg God to relieve them of all the pain and agony. Life remains inevitably short, no matter if we live past 99.

However, on this day, I would like to talk about the way we go. Whenever someone leaves this world, it is devastating the family, but in a sense, there is a sense of felicitously for the departed soul if he/she has left without much struggling with life. Although, this statement can be hurtful for many as wisely said that one who has gone is gone forever. It realistically is the people left behind in this world who are the real sufferers, who have to live in the pain and agony of losing someone near to their hearts. On the other hand, the one who has died might invariably have some unfulfilled wishes, which will now remain unfulfilled forever.

Allow me to present two recent cases to gently put light on what I sincerely want from life or should I justly say from DEATH.

In the first case, one of my aunts died after one year of critical illness. She was healthy, fit, and fine till her 50’s. One typical day she fainted in the office and was diagnosed with kidney failure. Gradually her other vital organs joined hand with ailing and failing kidneys and her dream of living shattered. It took her more than a year to meet her ultimate destination. She had to suffer a lot financially, physically, and mentally. She died of multi-organ failure.

In the second case, my longtime friend’s father got up one morning, one-year post-retirement, and complained of little uneasiness. After a few precious hours, when he still felt the same, he was promptly taken to the local physician by the family. After checking with two prominent doctors, he was correctly diagnosed with a silent heart attack died instantly on the way to the private hospital. Just like that! Straight away, I feel terrible for my friend and her family as they were not at all prepared for this misfortune. But I also find that at least he died peacefully without much incredible pain. He was last seen happily enjoying his life, Happy that his eldest daughter was blessed with a baby boy two months ago, happy that his son has started his restaurant a few months back, happy that her youngest daughter had got a Government job with a bank and was about to finish her probation.

There is no right time for a person to leave this world, somewhere someone will surely mourn for him/her. And what is a satisfactory manner to leave this world? Adequately, at the minimum for me, it is instant death. I am no God to plan when and how I have to embrace my death. I merely want to humbly request God to give me a peaceful death, maybe a death while sleeping. Or maybe, I am asking too much. But I undoubtedly want to go this way whenever it is my turn to go.

Some might think that I have gone delirious to discuss all this discussion. I mean, who talks candidly about their death. No one wants to die. But when we can think and plan about our birthdays, our marriages, or other significant functions and festivals of life, then why are we so reluctant to talk around the ultimate truth of our life: DEATH. Although this certainly doesn’t mean I want to die soon, I equally have many unfulfilled dreams and ambitions, unattended interests and responsibilities, kids, and family. I don’t want to go too soon. But whenever it is my time to go, all I desire a peaceful journey. This world was there before me and will be there after me. The world and time stop for no one. Life has to go on. 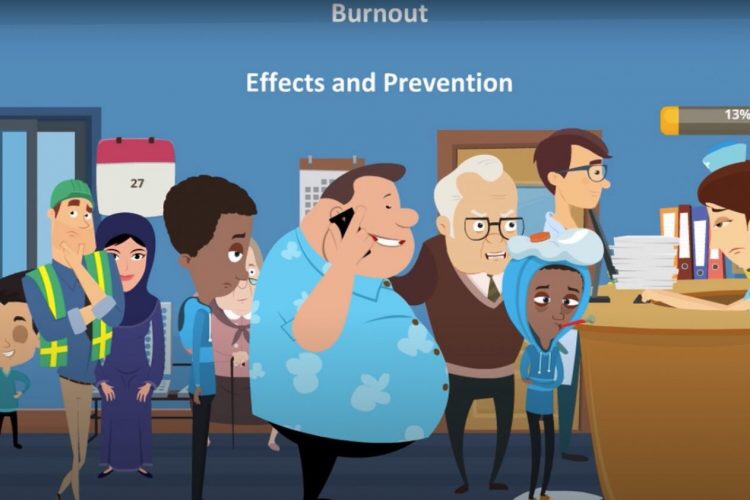 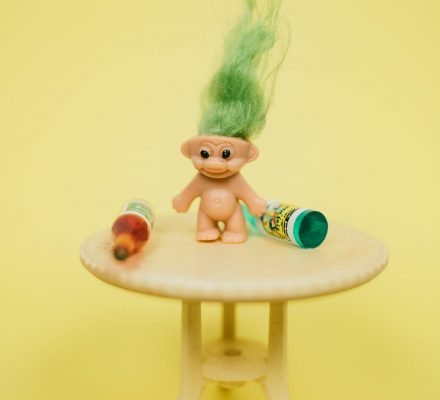 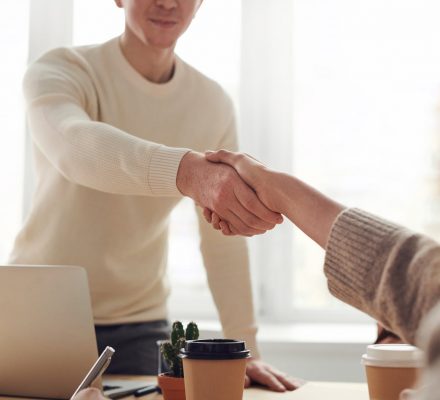 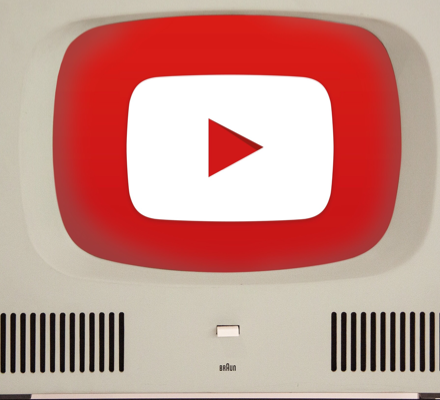 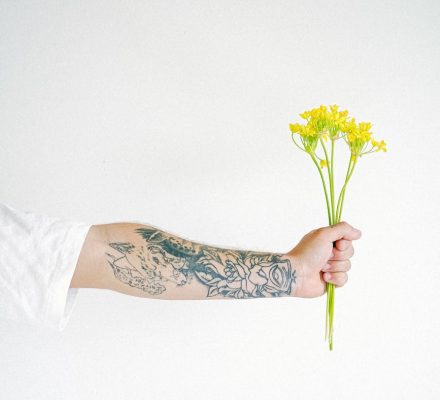