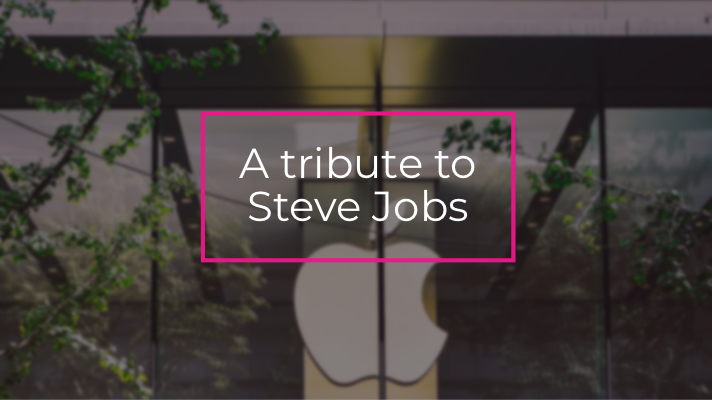 Steven Paul “Steve” Jobs (February 24, 1955 – October 5, 2011) was an American computer entrepreneur and inventor. He was co-founder,  chairman, and chief executive officer of Apple Inc. Jobs also previously served as chief executive of Pixar Animation Studios; he became a member of the board of directors of The Walt Disney Company in 2006, following the acquisition of Pixar by Disney. He was credited in Toy Story (1995) as an executive producer.

The following are some quotes from this great thinker. You will always be remembered and respected Steve Jobs.

Remembering that I’ll be dead soon is the most important tool I’ve ever encountered to help me make the big choices in life,” Jobs said during a Stanford commencement ceremony in 2005. “Because almost everything — all external expectations, all pride, all fear of embarrassment or failure — these things just fall away in the face of death, leaving only what is truly important.” “Remembering that you are going to die is the best way I know to avoid the trap of thinking you have something to lose. You are already naked. There is no reason not to follow your heart.

Being the richest man in the cemetery doesn’t matter to me … Going to bed at night saying we’ve done something wonderful… that’s what matters to me.

Do you want to spend the rest of your life selling sugared water or do you want a chance to change the world?

Your time is limited, so don’t waste it living someone else’s life. Don’t be trapped by dogma – which is living with the results of other people’s thinking. Don’t let the noise of others’ opinions drown out your own inner voice. And most important, have the courage to follow your heart and intuition. They somehow already know what you truly want to become. Everything else is secondary.

Innovation has nothing to do with how many R&D dollars you have. When Apple came up with the Mac, IBM was spending at least 100 times more on R&D. It’s not about money. It’s about the people you have, how you’re led, and how much you get it.

Your work is going to fill a large part of your life, and the only way to be truly satisfied is to do what you believe is great work. And the only way to do great work is to love what you do. If you haven’t found it yet, keep looking. Don’t settle. As with all matters of the heart, you’ll know when you find it. And, like any great relationship, it just gets better and better as the years roll on. So keep looking until you find it. Don’t settle.

I’m the only person I know that’s lost a quarter of a billion dollars in one year… It’s very character-building.

I didn’t see it then, but it turned out that getting fired from Apple was the best thing that could have ever happened to me. The heaviness of being successful was replaced by the lightness of being a beginner again, less sure about everything. It freed me to enter one of the most creative periods of my life.

Recruiting is hard. It’s just finding the needles in the haystack. You can’t know enough in a one-hour interview.
So, in the end, it’s ultimately based on your gut. How do I feel about this person? What are they like when they’re challenged? I ask everybody that: ‘Why are you here?’ The answers themselves are not what you’re looking for. It’s the meta-data

I think if you do something and it turns out pretty good, then you should go do something else wonderful, not dwell on it for too long. Just figure out what’s next.

I’m convinced that about half of what separates the successful entrepreneurs from the non-successful ones is pure perseverance.

Sometimes when you innovate, you make mistakes. It is best to admit them quickly, and get on with improving your other innovations

I mean, some people say, ‘Oh, God, if [Jobs] got run over by a bus, Apple would be in trouble.’ And, you know, I think it wouldn’t be a party, but there are really capable people at Apple. My job is to make the whole executive team good enough to be successors, so that’s what I try to do.

Quality is more important than quantity. One home run is much better than two doubles. 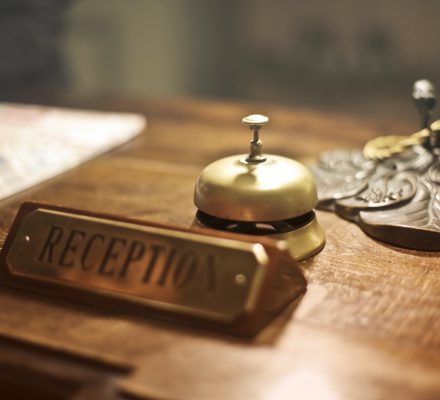 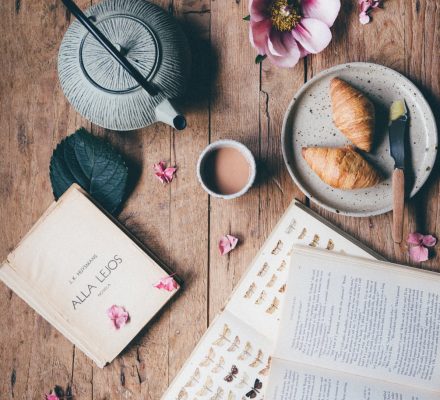 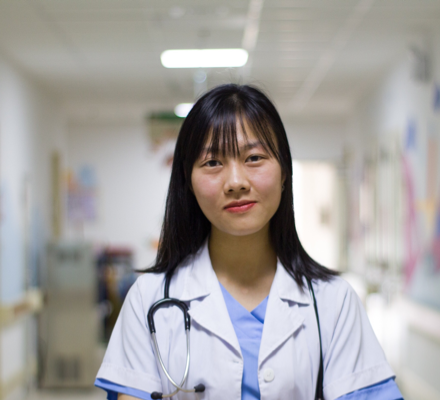 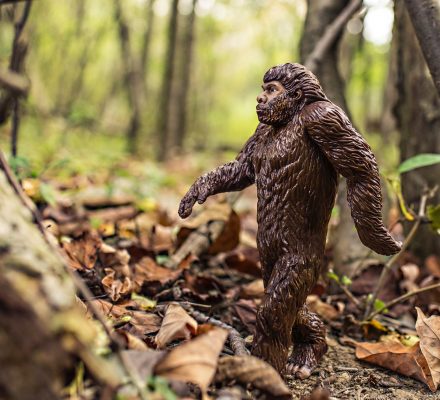 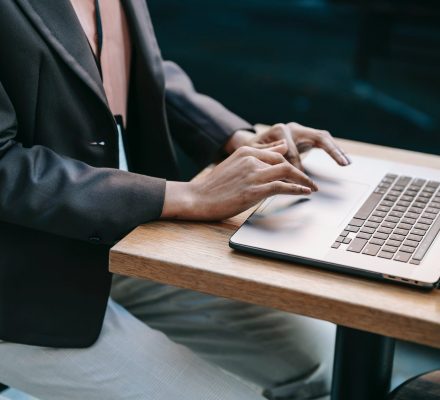 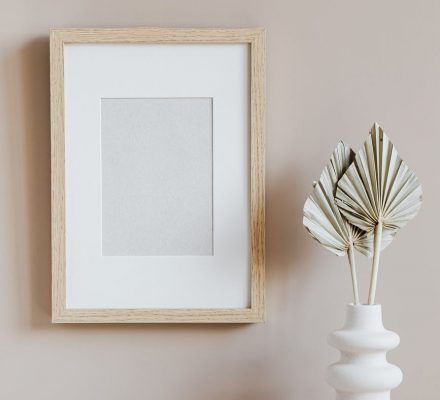