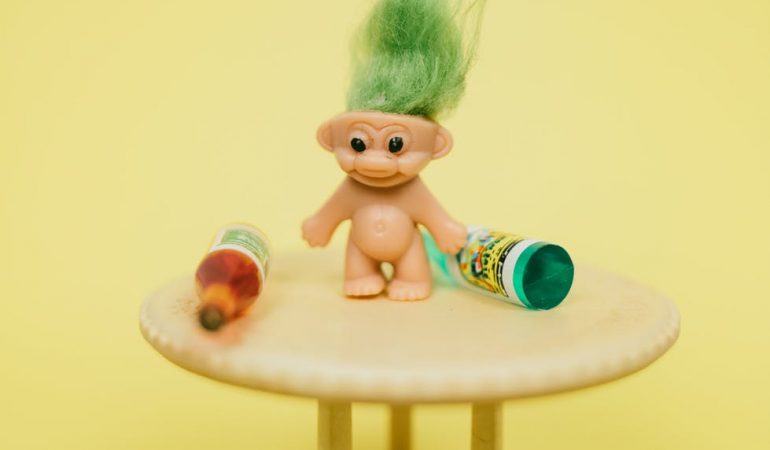 My latest article about Internet Trolling, published in SloDive.com In Internet lingo, a troll is someone who posts rude, seditious, offensive, or off-topic messages all over the web, such as blogs, social networking sites, news, chat rooms & discussion forums, with the primary objective of disrupting otherwise normal discussion and of provoking other users into a desired response. If you check a few of their comments you will notice that most of the time they don’t even read the article they are commenting on. They just pick a few words and post their piercing remarks to disrupt normal proceedings. The usage of the word troll has developed over time. It might have had the original meaning of supernatural or magical with an overlay of malignant and perilous. Another likely suggestion is that it means “someone who behaves violently” Source. A troll is a mythological creature, related to elves, dwarfs, or monsters. Troll is also an internet term for a person who willfully, through obscene, offensive, or hateful actions (a.k.a. “trolling”), attempts to disrupt a community or garner reactions, attention, and controversy. Source Trolls post a message which is primarily intended to disrupt people and community with no real reason for doing so. Earlier trolls use to target forums or communities having celebrities, news, politics, or religion as a foundation of discussion. But nowadays this trend is on a steeping rise on every blog, community, and forum. Most of us want to find out a logical intellect of trolling to curb it on time.

Why Do People Troll?

In cyberspace, where one can be anonymous and can fake his identity, this sense of discreetness gives an individual the confidence to write anything and everything. This illusion of power leads them to write derogatory remarks and create pain in the neck.

They feel they are becoming famous and people react to their comments faster than on others. But they forget that the real courage is to say it in front of a person and not from behind the veils. For them, the irritation of others is the approval of their identity. Some existing trolls are also pushing up this phenomenon with the help of the Internet.

You can actually find more blogs and articles on “how to become a troll” then on “how to handle trolls”. For most of us distinguishing Trolls from genuine critics. Let’s have a look at traits that make trolls different from general critical remarks. Should Trolling be allowed? There is no definite redress for this burning issue. Different people have different notions to tackle this problem. According to one segment of people, trolls existence is just like having abusive people in the real world so we should grapple with trolls as we do with real people. Some feel that trolls should have the right to speech.

But the other segment is against allowing Trolling to their sites.

They feel Allowing Trolling has the following Disadvantages:

How to Handle Trolls? In the end, Ignoring, blocking, and moderating are the superpowers given by the cyber world to webmasters. Government authorities can also come up with coherent laws to tackle the situation. Another option is to let the readers decide whether they want a particular person as their peer or not. At last, they are the ones for whom every blog and article is meant for and it should be their decision what they want to hear and what not. We would also like our readers to share their views on this issue. 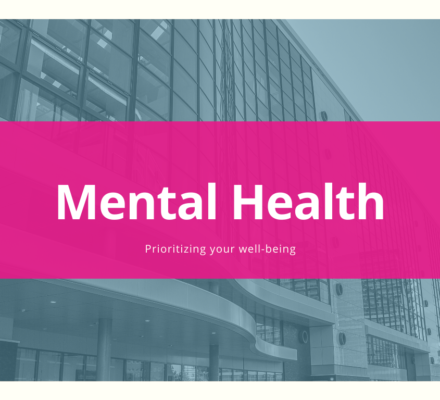 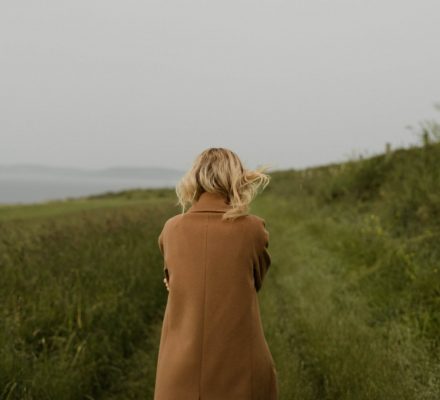 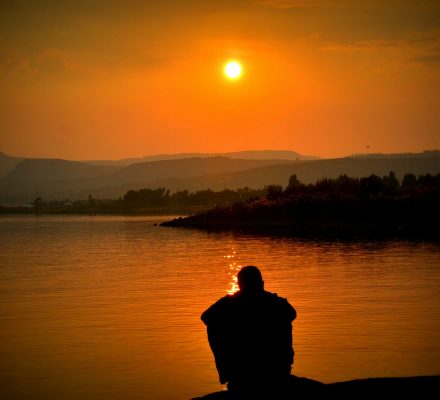 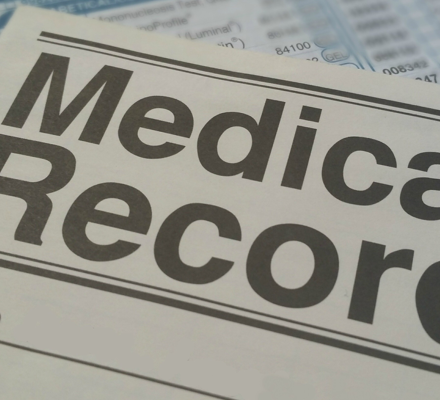 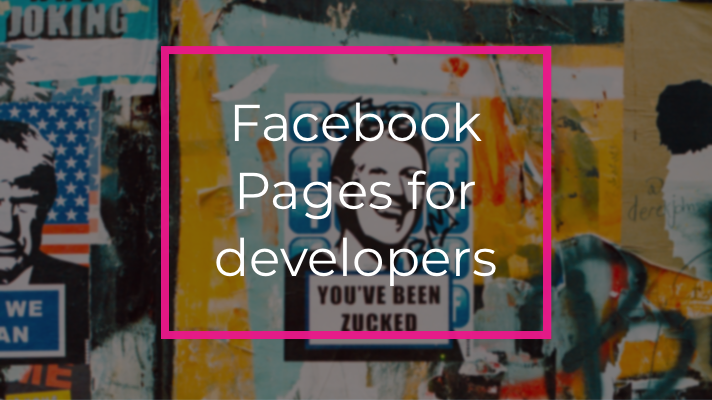 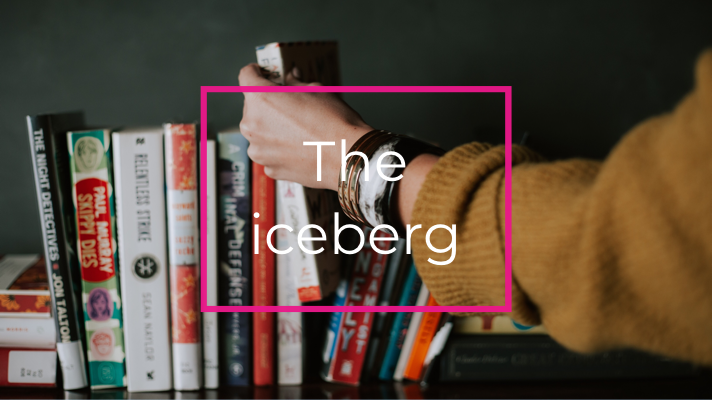